I’m a self-published author (under several pen names). I enjoy writing for the sake of writing and also writing for different venues.

Pay-it-forward is a term used loosely these days, and I believe strongly that as an author, I benefit by doing so. Indie Karma, a phrase I recently encountered, is one I find amusing but also quite relevant to me as a writer. Helping out other authors can only mean positive benefits for me as well. I have a wish to contribute to the success of other authors.

Another author (I forget whom) once commented on the marvel that so many people are literate enough to put together a book that many people read and enjoy. And, neither educational nor economic background is necessarily a contributing factor in the success or failure of each book written and published independently of a traditional publisher.

Aside from my writing efforts, I live a rather boring life. I’m the consummate introvert, preferring quiet and reflective pursuits rather than congregational mayhem so common these days with popular social activities.

I also enjoy a cuppa jo on a daily basis as a part of my much needed routine. 😉

NIAD : Novel In A Day 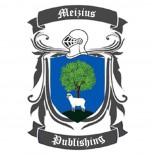 Recent Reviews By Me And Other Reviewers: TJ Talks Reviews

Lex Talionis by Aaron Meizius Tour Post Interview Post REVIEW ONE A fast , pacy start from the beginning which quickly draws you in, making you interested enough to keep turning the pages. The two main characters are typical of the majority of friends where one is more dominant than the other. Everyone likes a […]

Tutor in a Box: The Guide to the Best Free Education Resources on the Internet Smashwords : Barnes and Noble Chris Mason Education, Internet and Computers Tour Post REVIEW ONE In a technological ideal world, we would have eBooks that updated themselves automatically when the link moved, dead-ended, or went out of business. Because we don’t […]

Angry Movie Guy Izzy Church Tour Post REVIEW ONE I was one of the lucky readers who was given a free book by the author and for that I am really both happy, glad and grateful. I have always had a thing for romantic comendy books, after a long and stressful day at work I […]

The Five Kingdoms of Severi Dora Gonzalez Tour Post REVIEW ONE This fantasy adventure follows the story of two young men who must fight for their lives and those of their countrymen.  In true epic fantasy fashion the story takes a while to get going, with plenty of world building along the way.  I only […]

The Moon-kissed Chi Grinelda Markowitz Tour Post REVIEW ONE The Moon-kissed Chi is a book about a fictional city called Kalaydan, its rules and culture, and the families and royalty in charge. It follows a young woman named Gayadnae, a girl who is supposed to begin preparing to become a powerful woman but tries to […]

Michael Robertson The Alpha Plague TOUR POST REVIEW ONE I was completely lost in this book! It was like I was watching an action/horror movie and couldn’t look away because I would miss something. Rhys’s desire to get to his son and save him despite the odds drew me in and I kept rooting for him the […]

Millie and Cupcake Mildred Potash Tour Post REVIEW ONE This is a sweet, simple tale of a girl determined to have a pet. When she is denied a puppy, luck favors her by putting a rat in her path. Told in easy to understand language suitable for the target audience of preschool and beginning readers. […]

D. Drache Dragao – The Welter War Tour Post REVIEW ONE Sometimes in life we tend to say things that we believe to be true, but when the facts come up and smack us in the face with brutal honesty we are forced to reconsider our stance on the situation. It doesn’t matter how much […]

Book Review: Alone But Not Lost by Bob Summer 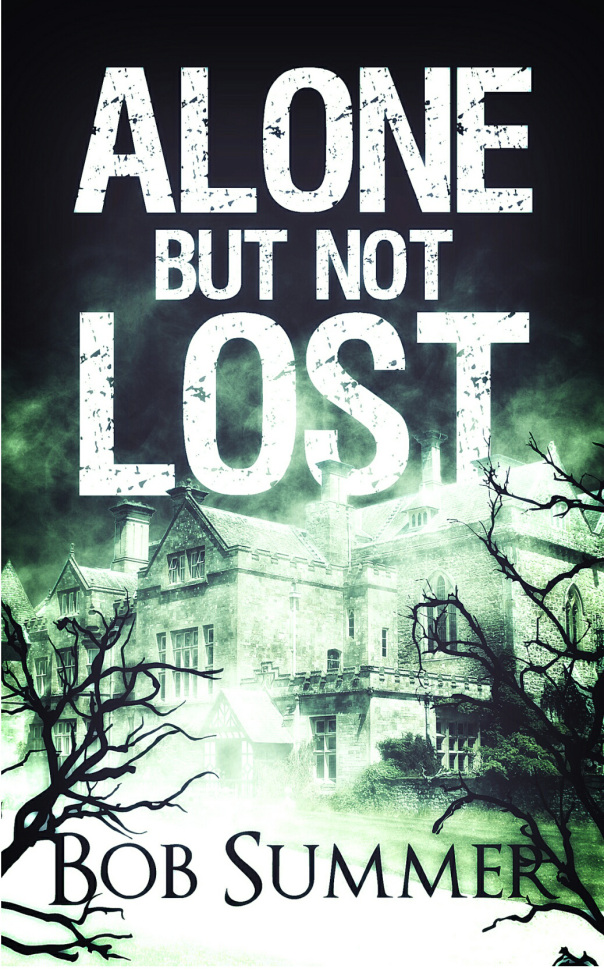 Originally posted on Ajoobacats Blog:
Sin, named out of spite by her abusive and angry mother, lives locked away in a part of a huge house that was years ago a residence for the mentally ill. This is the house she lived in with her mother and step-father, Glyn, who has been incarcerated for a…

Writing and Getting It to the Reader: TJ Talks Writing 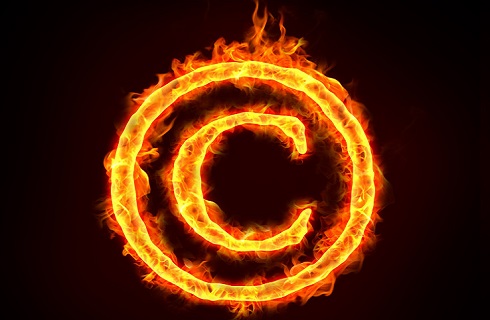 frustration read behind the words of the author. 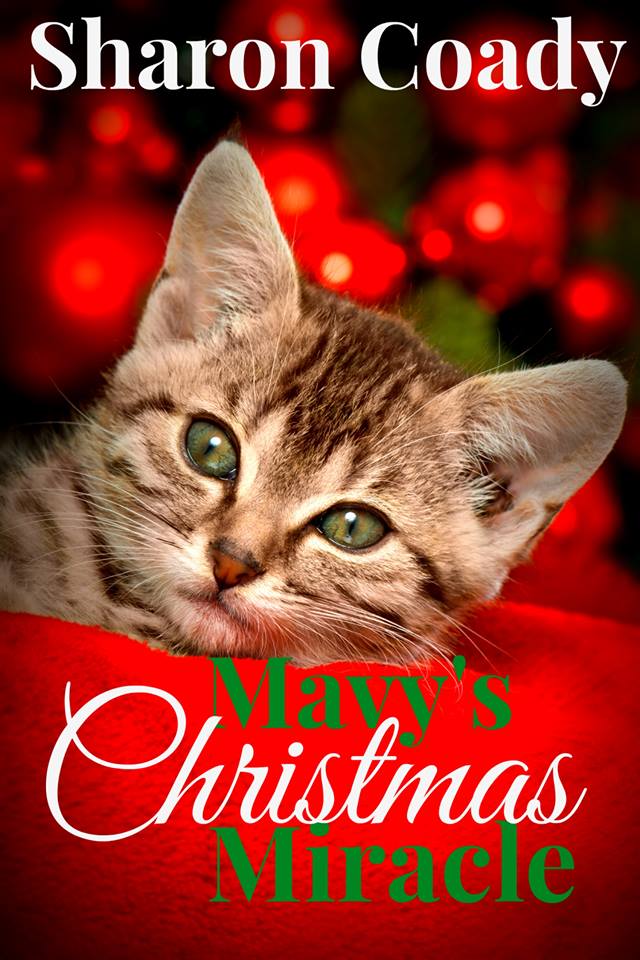 MAVY’S CHRISTMAS MIRACLE SHARON COADY SWEET CHRISTMAS ROMANCE Sharon Coady lives in Florida with her husband, three of their four daughters and five of their eleven grandchildren. She wrote two books before discovering Romance novels. She has now written a romantic suspense, a romance novella and is currently writing a Christmas novella. She has three […] 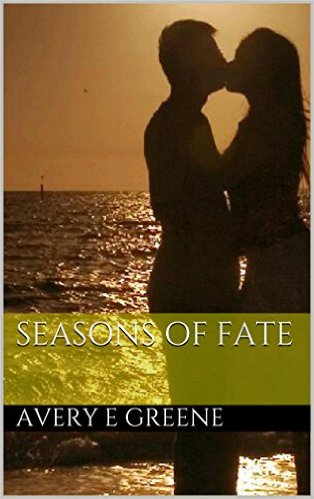 Other Posts of Interest 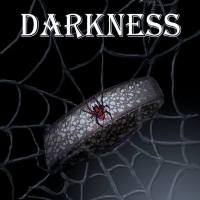